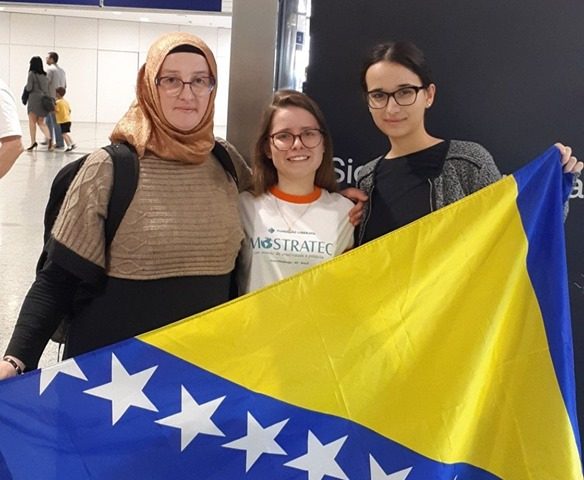 The 34th International Science and technology show will have representatives from 21 countries and all Brazilian States. The Pubic visitation takes place between 22 and 24 October, at 13 pm at 21 pm, at fenac, in new Hamburg (Rs).

The, which is organized by the liberato foundation, brings together young researchers and is considered the largest event of the genre in Latin America. In addition to the show, there will also be the junior, the international seminar of technological education (Shsdb), the mostratec games, the aspeur / feevale race – sesc and the maker Mostratec Robotics Festival.

In Total, there will be 755 projects, divided between 420 in mostratec (high and technical school) and 335 in mostratec junior (fundamental with 263 and children with 72).